While it’s unclear what dumping a bucket of ice over your head has to do with ALS research, there is no question that the Ice Bucket Challenge — inspiring $53 million in donations and some 2.4 million videos posted on Facebook — has been incredibly effective and might even change the future of charitable fundraising.

And so, political reporter Andrea Grimes decided to apply this nonlinear, activity-based fundraising ideology to another cause. The directive is simple: Eat a taco or drink a beer, and then donate to any abortion rights fund — from Planned Parenthood to another local or national organization.

While the #TacoBeerChallenge started as an ironic Twitter joke, the straightforward message resonated and pictures of carne asada wrapped in a corn tortilla are proliferating on the web–though members of the pro-life movement have tried to hijack the hashtag to harness the attention for their cause.

“What do ice buckets have to do with ALS? I don’t know. What do tacos and beer have to do with abortion? I don’t know that either,” Grimes writes for RH Reality Check. “What I do know is that eating tacos and drinking beer is more pleasurable than getting doused with ice water, and that lawmakers around the country are passing increasingly restrictive anti-abortion access laws.”

Grimes continued that a first donation to an abortion fund can be hard, but, “It’s so not-shameful, in fact, that you can be the kind of regular ol’ human being who eats a taco or drinks a beer and funds abortion.”

The Taco or Beer Challenge’s Tumblr also showcases other Taco-eating related videos as well as a database of abortion-rights funds to donate to.

Here are some of the early participants:

Let’s see if Oprah, Justin Timberlake, and Jimmy Kimmel get on board with this initiative, too. 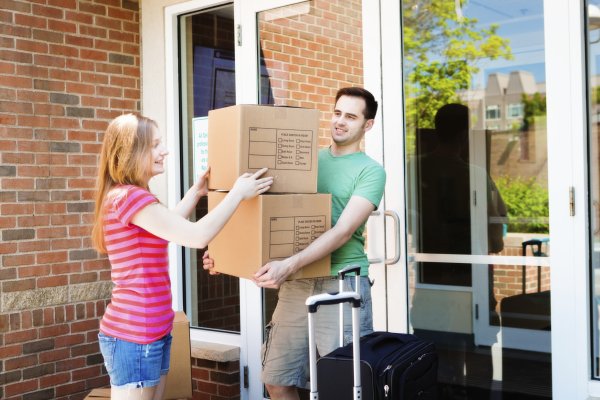 The New Science of Pairing College Roommates
Next Up: Editor's Pick