National Ghostbusters Day Is August 28. Who You Gonna Call?

Have you been waiting for just the right moment to wear your Proton Pack in public? You’re in luck: National Ghostbusters Day is August 28.

The holiday is pegged to the 30th anniversary theatrical re-release of the 1984 film starring Dan Aykroyd, Bill Murray, and the late Harold Ramis, according to a news release by Sony Pictures Entertainment. A limited theatrical engagement starts August 29, and a Ghostbusters 30th Anniversary Edition comes out on Blu-ray September 16.

If you are looking for a Ghostbusters fix in the meantime, though, this LEGO version is making the rounds:

MORE: Ghostbusters Needs a Reboot, Not a Sequel 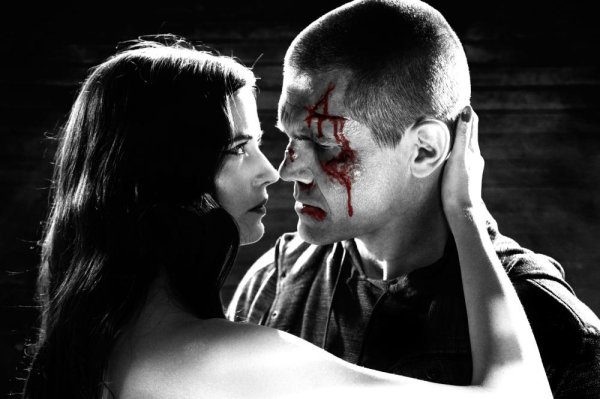 Eva Green Is the Dame to Kill for in Sin City 2
Next Up: Editor's Pick