Harry Reid's Joke to Asians: You're Not Smarter Than Everyone Else

“I don’t think you’re smarter than anybody else, but you’ve convinced a lot of us you are,” Reid, a Nevada Democrat, told the guffawing crowd at the Las Vegas Asian Chamber of Commerce. Video of the remarks was recorded by the Republican opposition research group American Rising.

Later, before walking off stage, Reid quipped: “One problem that I’ve had today is keeping my Wongs straight.”

“My comments were in extremely poor taste and I apologize,” Reid said in a statement to TIME after publication of this story. “Sometimes I say the wrong thing.” 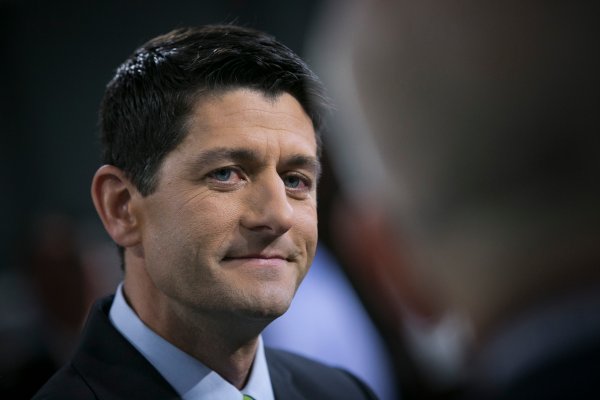 Watch Paul Ryan Explain What Happens When He Visits Urban Black Communities
Next Up: Editor's Pick