Good Idea: Dock a Tiny Netflix Window in Your Browser While You Work

Behold Netflix Mini in all its glory.

The idea was spawned from one of Netflix’s hack days. That’s the bad news: Netflix Mini is still just an idea at this point.

It would ostensibly be an extension for Google’s Chrome web browser that would dock a tiny window in the lower-right corner, allowing you to work on whatever you’re working on while catching up on whatever show you’re binge-watching. A similar extension called PIP Video already exists, but I couldn’t get it working with Netflix videos. YouTube videos worked fine, however.

While Netflix Mini may or may not become real someday, can we all agree that it probably should? Yes? Handshake?

Check out Netflix’s writeup of its summer hack day for other ideas that were presented. 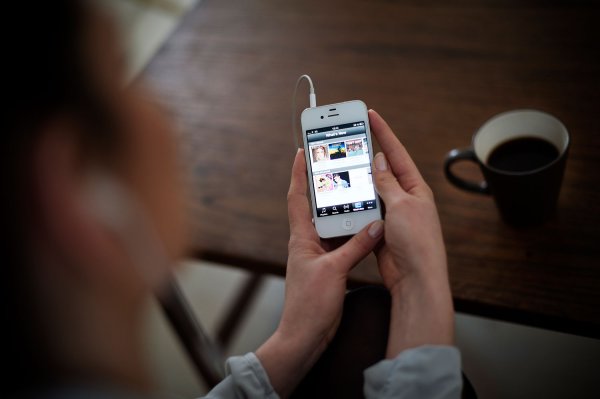 Most of Us Don't Download Any Smartphone Apps
Next Up: Editor's Pick