The Real Problem With Sex Box Is That It's Boring

WE tv
By Megan Gibson

WE tv caused a stir on Thursday when the cable channel — a subsidiary of AMC — announced that they had ordered a reality series called Sex Box to air in 2015.

Based on the U.K. series of the same name and produced by Relativity Television, Sex Box is billed as an “extreme therapy reality concept” where couples appear on television to discuss their relationship, before they head off to a camera-free, soundproof box where they — you guessed it — have sex. The couples then come out and, as per WE tv’s announcement, talk about their “experiences in the box and most intimate personal issues” with a panel of experts. Also, in front of a studio audience. Also, in front of everyone watching at home.

The idea behind the show is ostensibly that couples are more trusting and open post-coitus; therefore, they’re more able to communicate and work out their issues. In addition to the love hormones supposedly coursing through their bodies, a team of experts will be on hand to help — celebrity relationship psychotherapist Dr. Fran Walfish, clinical therapist and nationally certified sex therapist Dr. Chris Donaghue and Pastor Dr. Yvonne Capehart. But with its over-the-top premise and insistence that the sex take place in-studio, it’s really not surprising that the show has already been branded a “low point for reality television.”

Yet if the show’s British godfather is any indication, Sex Box won’t be titillating or smutty or something to watch as a guilty pleasure. It’ll be boring.

While the logic might follow that couples are more open after they’ve had sex, it’s typically with one another — not so much with a host of strangers and millions of viewers. In the U.K. version of Sex Box, the couples — while all nice, chatty people — weren’t so overtaken by sex endorphins that they actually revealed anything vivid or shocking. It was all pretty tame, polite, slightly awkward at times and, overall, just dull. Not even the show’s panel could spice things up — and the U.K. version had Dan Savage as one of its experts.

So for all the voyeurs out there who are hoping to catch a glimpse of something risqué — or the pearl-clutchers looking for something to be outraged over — Sex Box probably isn’t for you. Who it is for, exactly, is anyone’s guess. 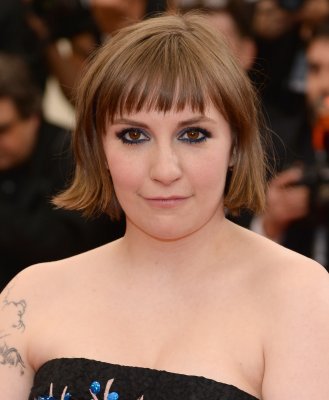