Oklahoma Cop Charged With Raping 6 Women While on Patrol

An Oklahoma City police officer was arrested Thursday and charged sexually assaulting at least six women while he was on patrol, though police expect more alleged victims to come forward.

Daniel Holtzclaw is charged with rape, oral sodomy and sexual battery. The three-year veteran of the force is being held on a $5 million bond, Reuters reports.

Police said the assaults took place while Holtzclaw was on the job, in some cases as a result of traffic stops. 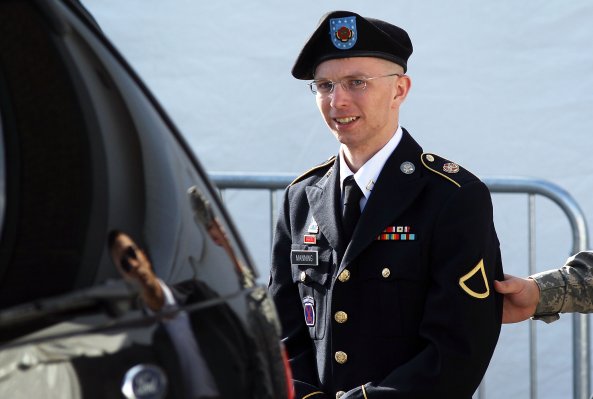