Breakfast can be a solid nutritional dividing line. Cross into the realm of whole grains and eggs, and you feel great about embracing what we’ve come to know as “the most important meal of the day.” Abstain, and you’re in for some skipped-breakfast shame.

But researchers are questioning the merits of the morning meal, according to two rigorous trials in which people were randomly assigned to eat breakfast or not, appearing in the August issue of the American Journal of Clinical Nutrition.

The two studies explored the main claims made about the benefits of breakfast — that it helps with weight loss and boosts metabolism. James Betts, one of the study’s authors and a senior lecturer in nutrition and metabolism at the University of Bath in the U.K., decided to look into the research more closely after a colleague criticized his habit of skipping breakfast. He found very little. “As a scientist, I was quite shocked actually at how sparse the evidence base was,” he says.

In one study from the University of Bath, researchers instructed 33 lean adults to either eat nothing in the morning or a 700-calorie breakfast of their choice. After six weeks of the intervention, researchers found that eating breakfast didn’t rev metabolism — instead, the participants’ resting metabolic rates remained the same. Skipping breakfast didn’t prompt the volunteers to gorge at lunchtime either, another common claim. So in these people, having a smaller appetite wasn’t a byproduct of breakfast.

But breakfast eaters didn’t lose more weight. That’s perhaps not surprising, given that the study lasted only a few weeks, but the other larger, longer study in the same issue came to a similar conclusion. Researchers from several institutions assigned about 300 overweight and obese people to one of three groups for 16 weeks: those instructed to eat breakfast, those told to skip it, and a control group vaguely told to have a healthy diet. “What we found was absolutely no difference in the change of weight among the three groups, severely calling into question the idea — at least among ordinary adults — that it’s important to eat a good breakfast every day for the purposes of weight control,” says David Allison, one of the study authors and distinguished professor and director of the Nutrition Obesity Research Center at the University of Alabama at Birmingham.

Still, there were some distinct perks to taking the time to eat breakfast. Breakfast eaters moved more, burning away 442 calories more than the nonbreakfast group. “That’s equivalent to running on the treadmill for an hour or so for many people,” Betts says, “and that was just accumulated from being generally more active throughout the day.” Breakfast eaters also maintained steadier blood sugar levels and Betts is studying what breakfast foods are most likely to promote these healthy effects.

So is it better to eat breakfast or skip it? More trials are needed — especially longer ones, and those studying the type of breakfast consumed — but a morning meal doesn’t appear to be a weight-loss silver bullet, even though it may help you move more.

Betts says the new research can be helpful no matter where you fall on the breakfast spectrum. “If you’re like me and you skip breakfast, you can just use this information to be aware that you may not be as active as you otherwise would be,” he says. “So you should consciously think, don’t be lazy today.” And if you are a fan of the morning meal, then you can be satisfied that you’re more likely to be physically active during the day — something that most doctors agree is a good thing. 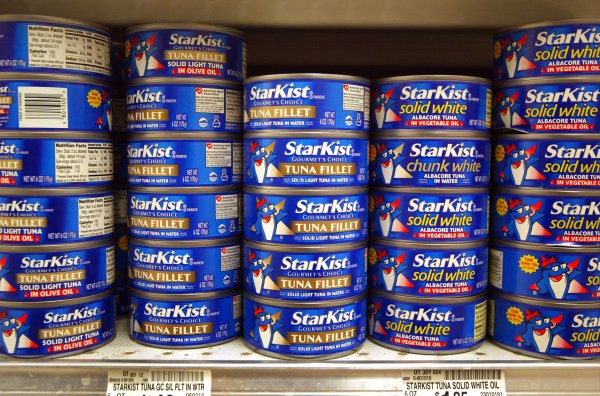