Licia Albanese, celebrated soprano, at the age of 105. She performed with the Metropolitan Opera more than 400 times from 1940 to 1966.

Yoga guru B.K.S. Iyengar, who taught the practice for more than eight decades and is credited with helping bring yoga to the West. He was 95.

By Julian Assange, that he will “soon” leave the Ecuadorean embassy in London, where he was granted asylum two years ago. The WikiLeaks founder has not announced his next destination.

A new plant “language” in which genetic information is exchanged. Plants were already known to communicate by releasing chemicals as a signal of distress. 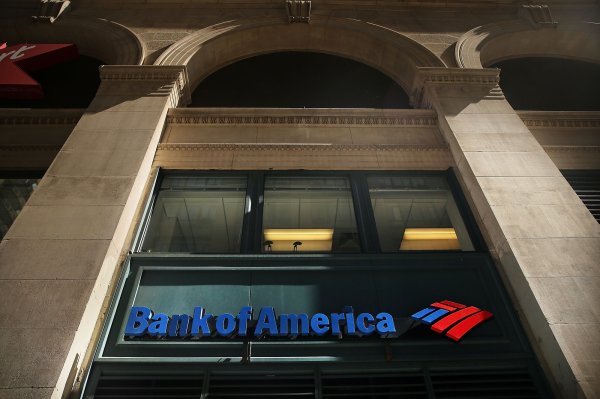