Activist and comedian Dick Gregory was shot in the leg during Los Angeles’ Watts Riots in 1965. Almost 50 years later, he says the anger and frustration felt by the Watts rioters then are the same sentiments felt by the community in Ferguson, Mo., now.

The only thing different this time, Gregory says, is the ability to show the images across the world instantaneously.

“All over America, they’re saying this situation is happening ‘in St. Louis,'” Gregory says. “But people that don’t live in America say, ‘Did you see what’s going on in America?'”

Correction: The original version of this story misidentified the state Ferguson is in. 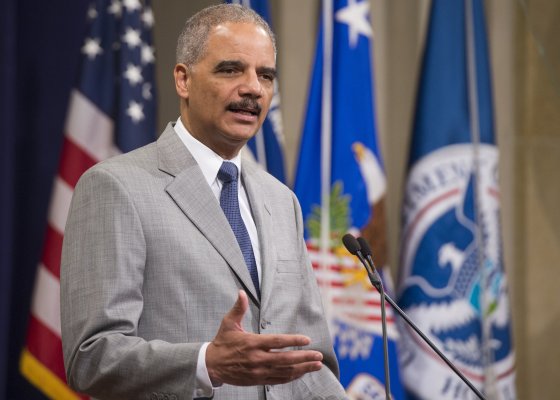 Holder Holds Court in Ferguson
Next Up: Editor's Pick