It would seem few are immune from the icy reach of the ALS ice bucket challenge, and even former President George W. Bush has fallen victim.

“To you all that challenged me, I do not think it’s presidential for me to be splashed with ice water,” he said. “I’m simply going to write you a check,” he added, moments before Laura Bush emptied a bucket of water over his head. The former First Lady added she would send a check to ALS groups as she didn’t want to ruin her hair.

Having done his bit to raise awareness for ALS, 43 named another former president, Bill Clinton, to do the same. “Now it’s my privilege to challenge my friend Bill Clinton to the ALS challenge,” he said. “Yesterday was Bill’s birthday and my gift to Bill is a bucket of cold water.”

The ALS Ice Bucket Challenge has raised $22.9 million this year, according to the ALS Association. 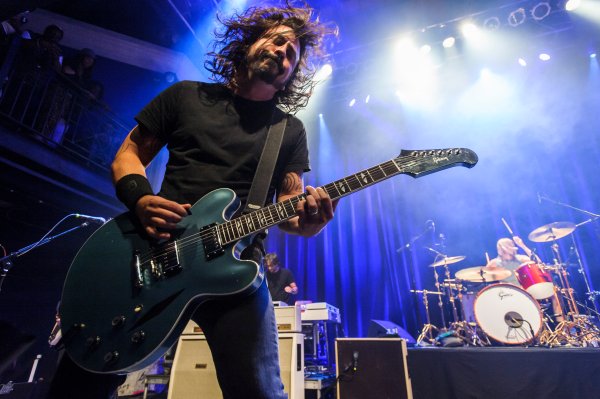