Every SNL actor who had the honor of having his or her name announced by Don Pardo – the Don Pardo! – on the night of their very first show, will tell you: it remains the “Pinch Me” moment for us all. And the thrill of it went way beyond the first show. Don Pardo IS the voice of SNL and by this I mean from the time I would watch as a kid, staying up too late for the very first season, to the time I found myself lucky enough to be on the show hearing that voice saying my name.

Don Pardo, who died Monday at the age of 96, was the consummate professional, lending his trademark voice to the show well into his 90’s. But beyond that, he was a sweet man who provided a positive aura, even if you just walked by him in the hallway during that pre-show frenzy. He was happy to share anecdotes about the old days. Once I asked him if he was from Massachusetts because I thought I heard a little somethin’ in one of his words, and he laughingly said, “Oh no! Did you hear it? I spent years trying to get rid of that!” “Really?” “Oh sure! Years! In broadcasting you had to have no accent whatsoever!”

I just read that Lorne brought him on as a straight-laced counterpoint (because of his “serious announcer” voice) as the perfect complement to the wackiness of the show. I had never thought of it that way, but it’s true. His voice had a way of representing the grown-up in the living room while the kids were goofing off in the basement. But rather than yelling “You kids keep it down!” his voice seemed to be yelling down the basement stairs “You kids keep it up! I love it!” 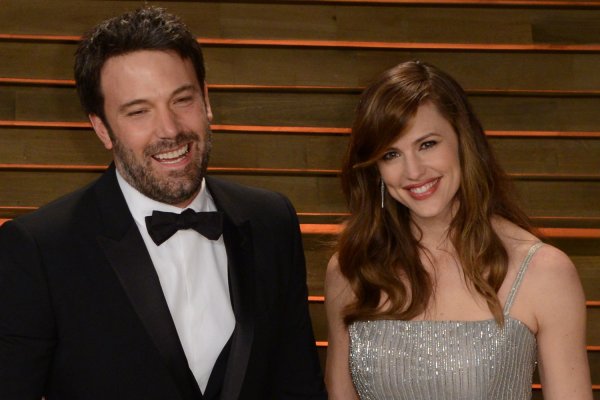