The Video for Nicki Minaj's "Anaconda" Is Finally Here

After weeks of teasers and promos and think pieces, Nicki Minaj has at last dropped the video for her track “Anaconda.”

The video (above) is a little NSFW — depending on where you work — but that’s not at all surprising for anyone who’s familiar with Minaj’s music. Featuring loads of twerking, sexual references and a cameo from Drake, the video for “Anaconda” is Minaj’s tribute to all the women who “ain’t missing no meals,” while also denouncing all “the skinny bitches in the club.” (It’s also sure to spawn countless articles on any and all of the following: female sexuality; sexual objectification; sexual objectification in hip-hop; and race.)

The track, which was released as a single on Aug. 4 and hit number one in iTunes shortly afterwards, takes its title from Sir Mix-a-lot’s “Baby Got Back,” which is also sampled in the song. “Ananconda” marks the second single from Minaj’s upcoming album The Pinkprint. 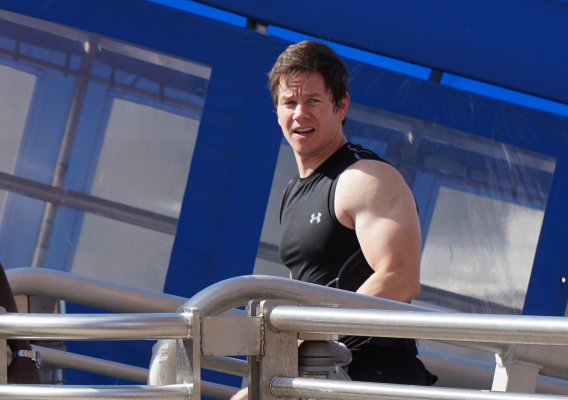 Mark Wahlberg May Star in BP Oil Spill Movie
Next Up: Editor's Pick