It’s been a long, cold 11 months since Breaking Bad aired its final episode, but stars Bryan Cranston and Aaron Paul have finally reunited for a lengthy Emmys promo-cum-Audi commercial — and they brought Veep‘s Julia Louis-Dreyfus along for the ride.

For all intents and purposes, the sketch is basically the brightest timeline version of Breaking Bad, wherein Walter White and Jeese Pinkman abandon their meth empire and instead open up a pawn shop while running an adorable side-business in the back of their shop. They spend their days pretending not to recognize celebrities when Hollywood A-listers show up in their store and making inside jokes about the relative merits of various Emmy awards. It’s probably for the best that Vince Gilligan didn’t go that route, but now he’s got at least one idea if Better Call Saul! doesn’t pan out. 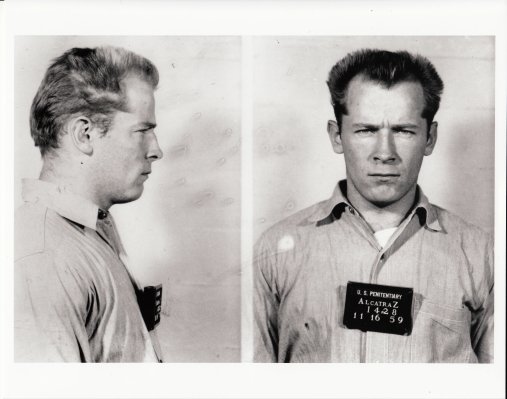 Home Movies: Who’s the Bigger Criminal, Whitey Bulger or the FBI?
Next Up: Editor's Pick