Why Hawaii Wants Liquefied Natural Gas From the Mainland

The Hawaiian archipelago is among the most isolated places on earth—it’s farther away from a major landmass than any other island chain on the planet. Lacking substantial indigenous fossil fuel resources, any nuclear power sector, or a robust renewables sector, the state is forced to import almost all of the energy it consumes in the form of petroleum and coal, which are easier to transport than other fossil fuels.

“These islands may soon be able to diversify their energy sources to include natural gas, because relatively low natural gas prices and new shipping technology may allow these islands to import liquefied natural gas (LNG),” writes Energy Information Administration Analyst Allan McFarland. With the development of standardized refrigerated shipping containers, Hawaiian utilities hope to import more LNG to the islands and push the price of electricity down.

But with its sunshine, Pacific breezes, and copious geothermal activity, the Aloha State seems like the perfect place to develop renewable energy resources — especially as fossil fuel resources are so scarce. So why is Hawaii hoping to import more LNG from the mainland instead of developing renewables?

The truth is, Hawaii is investing heavily in renewables. In 2008, the state legislature mandated that 40% of the electricity generated in the archipelago come from renewable sources by 2030. As a result, substantial investments have been made in solar, wind and biomass energy technologies, and with energy efficiency measures added to the mix, the state hopes to meet 70% of its energy needs from clean sources by 2030.

But the geography of the archipelago makes harnessing that energy uniquely difficult. Because the islands run on small electrical grids, rather than the massive regional systems that connect disparate parts of the U.S., the intermittency of wind and solar power—that is, their tendency to vary dramatically from one day to the next—is especially problematic.

Power plants that ramp up production to pick up the slack during lulls, or so-called “load-following” natural gas plants, could help, but “It’s hard to say whether load-following plants would be sufficient,” McFarland tells TIME. Scientists and policymakers hope energy storage technologies that can store excess energy produced on a sunny day to be deployed on a cloudy one might make a contribution. “Improved battery technologies would certainly help,” he said.

But until battery technology catches up, policymakers must rely on LNG to take a bite out of Hawaiian electricity prices — and, in the process, help the islands transition away from expensive petroleum and coal imports. 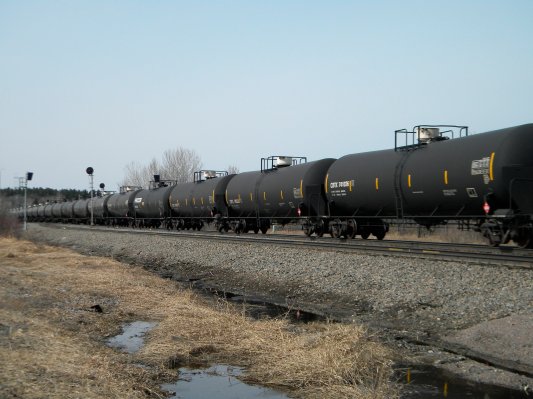