Demonstrators march down West Florissant during a peaceful march in reaction to the shooting of Michael Brown, near Ferguson, Missouri Aug. 18, 2014.
Lucas Jackson—Reuters
By David Von Drehle

Despite the chaos on the streets of Ferguson, Mo., and in-fighting among local authorities over crowd control, the investigation into the Aug. 9 shooting death of Michael Brown, 18, by police officer Darren Wilson is going smoothly, the U.S. Attorney on the case tells TIME.

FBI agents have successfully canvassed the area around the shooting scene for witnesses and are sharing what they’ve learned with St. Louis County investigators, said Richard G. Callahan, U.S Attorney for the Eastern District of Missouri. An autopsy by a top U.S. military forensic examiner was completed on Monday and “physical evidence is being analyzed.”

There are no plans, however, to make details of the investigation public before the information is presented to a St. Louis County grand jury—a process that will take weeks or months. Callahan acknowledged the tension between the needs of investigators and the demands of the media and protesters.

“The modern 24-hour news cycle hampers law enforcement’s ability to conduct a successful investigation,” he said, because hasty or partial releases of information can taint the testimony of witnesses.

“While the lack of details surrounding the shooting may frustrate the media and breed suspicion among those already distrustful of the system, those closely guarded details give law enforcement the best yardsticks for measuring whether witnesses are truthful,” Callahan said. “Without those yardsticks, an investigation becomes more of a guessing game or popularity contest than a search for the truth.”

The U.S. Attorney’s comments to TIME came on the eve of U.S. Attorney General Eric Holder’s scheduled visit to Missouri. Holder is expected to try to reassure the public that Brown’s death is getting a full and fair investigation. So far, the public has been treated to dueling accounts and partial disclosures, leading President Obama on Monday to warn of the dangers of drawing conclusions. “I have to be very careful about prejudging before the investigation is completed,” Obama said.

And how might that information become public? Sources tell TIME that St. Louis County Prosecuting Attorney Robert McCulloch will likely present the information to the grand jury, which will decide whether to indict Wilson. If the officer is cleared of wrongdoing, results of the investigation will become public record under Missouri’s Sunshine Law. If Wilson is charged with a crime, it’s possible that aspects of the case will remain secret until his trial.

On a parallel track, Justice Department officials are determining whether to press charges under federal civil rights laws. 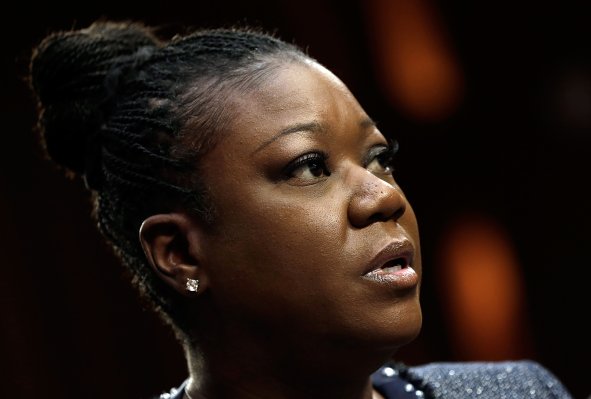 Trayvon's Mom Speaks Out on Ferguson
Next Up: Editor's Pick