A grand jury will begin investigating the circumstances surrounding the fatal police shooting of an unarmed teenager in Ferguson, Mo., officials said Tuesday, an incident that has sparked more than a week of violent protests in the St. Louis suburb.

A spokesman for the St. Louis County prosecutor on the case told Bloomberg News that a grand jury probe would begin on Wednesday, and that grand jurors will ask Ferguson police officer Darren Wilson to testify about the events that led to the shooting of Michael Brown.

Meanwhile, the city of Ferguson released a notice to residents urging them to stay indoors at night and allow “peace to settle in, and allow for the justice process to take its course.”

The city has been rocked by nighttime protests over the past 10 days, which police have responded to with volleys of tear gas. 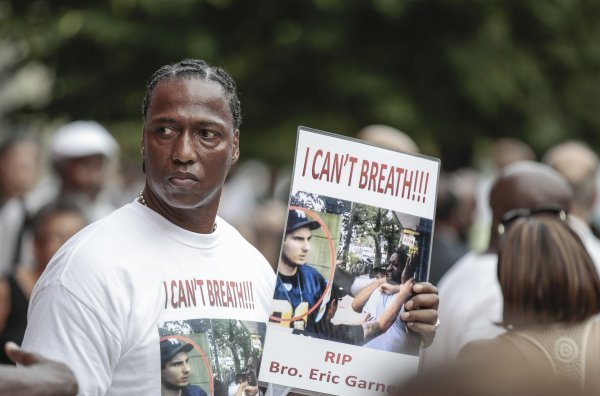 Grand Jury to Be Convened in Chokehold Death Case
Next Up: Editor's Pick