Grand Jury to Be Convened in Eric Garner Chokehold Death

A special grand jury will be convened to determine whether or not to charge police officers in the July chokehold death of a Staten Island man, District Attorney Daniel Donovan announced Tuesday.

A cellphone video of the incident shows deceased Eric Garner, 43, saying “I can’t breathe” after a New York Police Department officer later identified as Daniel Pantaleo placed him in a chokehold. Such a move is banned by the NYPD although permitted under state law. Officers were attempting to arrest Garner on suspicions of selling single cigarettes outside of a store. The medical examiner’s office ruled Garner’s death a homicide.

“I have determined that it is appropriate to present evidence regarding the circumstances of [Eric Garner’s] death to a Richmond County Grand Jury,” said a statement released by Donovan’s office to SILive. “Yesterday, the Court granted my application for the impaneling of an additional Grand Jury and I intend to utilize that Grand Jury sometime next month to begin presenting evidence on this matter.”

The special grand jury would have to unanimously vote to indict either Pantaleo or another officer. No witnesses have been named. 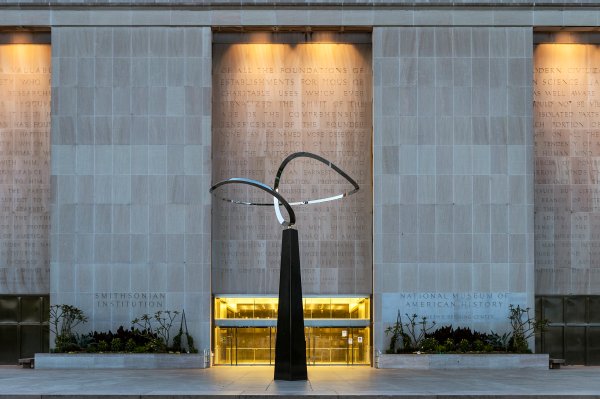 Smithsonian Expands Collection of LGBT Artifacts
Next Up: Editor's Pick