Texas Officials Get More Execution Drugs, But Won't Say How

The gurney in Huntsville, Texas, where Texas' condemned are strapped down to receive a lethal dose of drugs.
Pat Sullivan—AP
By David Stout

The execution of death row inmates in Texas will continue as scheduled.

State officials announced that they had obtained a new supply of the lethal sedative pentobarbital that is used to execute prisoners; however, authorities have refused to release details about the new provider.

“We are not disclosing the identity of the pharmacy because of previous, specific threats of serious physical harm made against businesses and their employees that have provided drugs used in the lethal injection process,” said Texas Department of Criminal Justice spokesman Jason Clark, according to Associated Press.

The officials’ refusal to provide details about the sourcing of the drugs may violate previous rulings from the state attorney general’s office, which said that Texas’s open records law requires the Texas Department of Criminal Justice to disclose specifics about the drugs it uses to carry out executions.

An existing batch of deadly pharmaceuticals was set to expire at the end of the month. On Apr. 3, Tommy Sells will be executed with a dose from the new supply, which could provide ammunition to anti-capital punishment advocates if anything goes amiss. 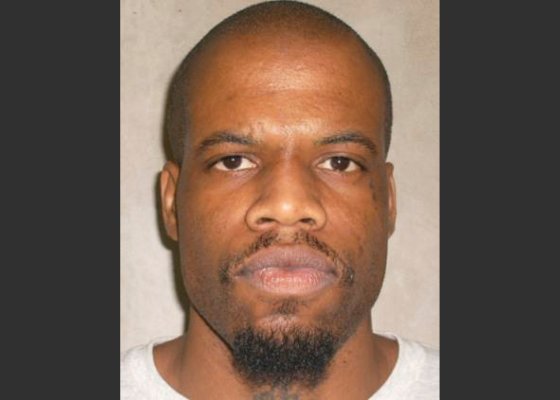 Oklahoma Runs Out of Drugs to Execute People
Next Up: Editor's Pick