Jackie Chan's Son Has Been Detained in a Beijing Drug Bust

Jackie Chan believes in tough love. The kung fu legend starting working at age 5 and never really stopped. In 2011 he announced he would be leaving his fortune to charity, rather than giving it to his son, “If he is capable, he can make his own money,” Chan said. “If he is not, then he will just be wasting my money.”

Now his approach to parenting will be put to the test again, because his son, actor and singer Jaycee Chan, 32, was snared in a Beijing drug bust last week alongside Taiwan actor Ko Chen-tung, also known as Kai Ko. The younger Chan was detained “on suspicion of accommodating suspected drug users,” according to state news wire Xinhua. Both men also admitted to using marijuana, reported Xinhua.

Jaycee Chan’s alleged drug offenses put his famous father in an awkward position. Jackie Chan is a high-profile figure in China and is cozy with the ruling Communist Party. In 2009, China named him an antidrug ambassador. How will he handle the fact that his son has run foul of the law?

Whether or not Chan comes to his son’s defense, many here simply assume that the offspring of the rich, connected and powerful will get preferential treatment, as is often the case. In a well-known 2010 incident, the son of an official struck and killed a college student with his car while driving drunk. As he was intercepted by police, he reportedly yelled, “Sue me if you dare, my father is Li Gang!” The phrase became one of China’s most popular Internet memes.

The consensus online seems to be that Jaycee Chan will probably get a slap on the wrist. “The world is so unfair,” wrote one frustrated netizen. “Celebrities will be forgiven and released after being held in custody in 15 days, while ordinary people may be held in custody for months or even years.” 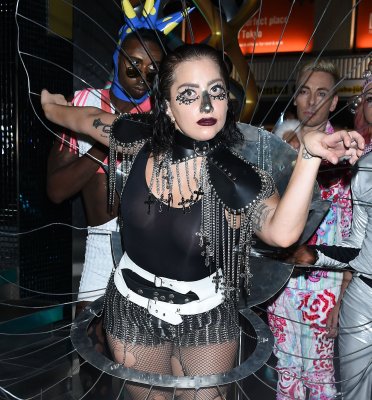