It took 288 people only 19 hours to raise the money, and the page has been shared more than 3,500 times on Facebook. Many of the comments on the site include love and prayers for Wilson and his family, and some statements about Wilson being innocent until proven guilty.

“I pray that our media, politicians and criminal justice system are strong enough to resist the modern day lynch mob mentality and permit reason and justice to prevail,” wrote one person who donated $100.

Wilson was identified Friday as the officer who shot Brown, whose death has led to violent protests and clashes with police in Ferguson. Missouri Gov. Jay Nixon deployed the National Guard on Monday to try to restore calm. 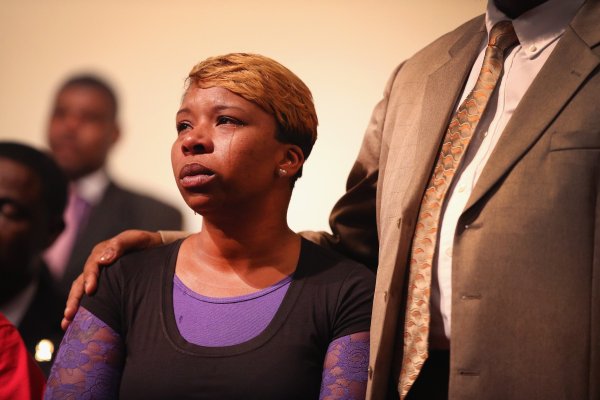