The Most Well-Rested and Sleep-Deprived Cities in the World

The title of the world’s most well-rested city goes to Melbourne, Australia, whose residents log an average of 6 hours and 58 minutes of sleep per night, the Wall Street Journal recently reported, based on data obtained from Jawbone’s UP, an electronic wristband that tracks sleeping and movement patterns. 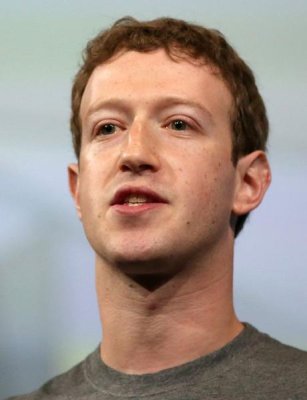