Justin Timberlake performs on stage at the 02 Arena on June 10, 2014 in London, England.
Dave J Hogan—Getty Images
By Samantha Grossman

JT superfan Julian Delian got to celebrate his eighth birthday by going to see his favorite artist perform in San Jose, Calif. Sporting a Timberlake-style fedora and bow tie, the boy was naturally very excited, and began yelling about his birthday and how excited he was to spend it at the concert.

Julian’s autistic, and his mother, Marika Rosenthal Delan, was worried that his chanting might annoy the people around them, People reports. Instead, they all banded together to try and get the singer’s attention — and it worked. They told him Julian was turning eight, to which he replied “Sorry about the profanity, Mom.”

He then urged the entire crowd to join him in serenading Julian, and go ahead and try and watch the video above with crying.

Oh, and here he is, totally pulling off that fedora: 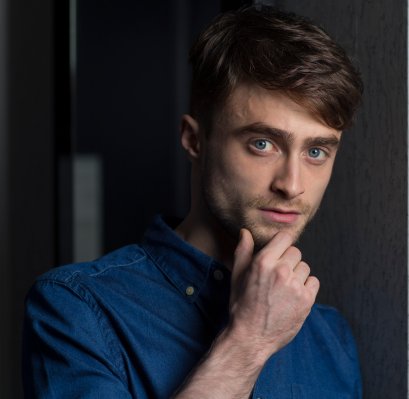 Watch Daniel Radcliffe Fans Freak Out When He Surprises Them After a Movie Screening
Next Up: Editor's Pick