Celestina Warbeck has never been seen in the flesh in any of the seven Harry Potter books, but Rowling wrote a new story about her excerpted on Today.com and released in full on Pottermore.com. Here’s a hint about Warbeck’s humble half-Muggle origins and her blockbuster music career:

You can listen to a full track of Celestina Warbeck’s hit single You Stole My Cauldron but You Can’t Have My Heart on Pottermore.com, but you need a membership and you have to “unlock” it first by playing in the Pottermore universe. 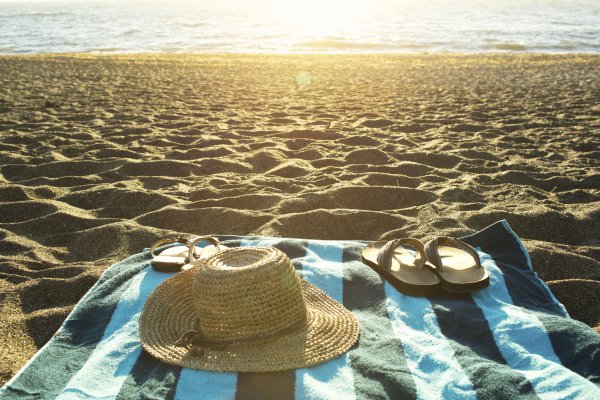 Why You Need to Hit the Beach Right. This. Second.
Next Up: Editor's Pick