Ohio Morgue Worker Admits to Having Sex with 100 Corpses

An Ohio county where a man admitted to having sex with corpses while employed at the morgue can be held liable for his actions, a federal appeals court has ruled.

Kenneth Douglas, who worked night shifts at the Hamilton County morgue from 1976 until 1992, said in a deposition he had sex with up to 100 dead bodies, often while drunk or high on drugs, WCPO Cincinnati reports. “I would just get on top of them and pull my pants down,” Douglas said.

Families of the victims sued the county in 2012, after Douglas was charged and convicted in three cases of gross abuse of a corpse. Douglas’ DNA was discovered in 2008 on the body of Karen Range, who was 19 when she died in 1992. Douglas reportedly had sex with Range, and other victims, while the bodies were awaiting autopsy.

The county maintains it can’t be held accountable for the actions of its employees. But on Friday, the 6th Circuit Court of Appeals ruled a jury could find the county’s former coroner and morgue “recklessly and wantonly” neglected to supervise Douglas, WCPO reports. This is the fourth lawsuit Hamilton County has faced for allegedly improperly handling corpses.

A key piece of evidence was Douglas’ wife’s testimony that when she called to report her husband coming home from work smelling like sex and alcohol, she was told “whatever happens on county property, in county time, is county business.” 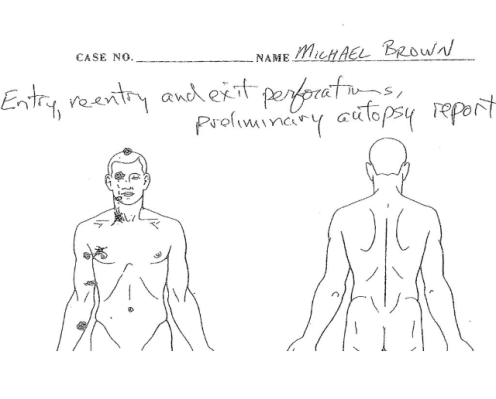