A New Mexico woman is being tested for Ebola, even though the state department of health says it is improbable that she’s carrying the virus.

The 30-year-old returned from a teacher assignment in Sierra Leone with fever, muscle aches, headache and a sore throat — all symptoms similar to the early stages of Ebola, the Albuquerque Journal reports. However, she had no known exposure to the contagious disease, which is spread through contact with body fluids.

Health officials say the woman is being tested “out of an abundance of caution.” Preliminary test results are expected later this week.

In the past five months, the deadliest Ebola outbreak ever has claimed over a thousand lives in West Africa. 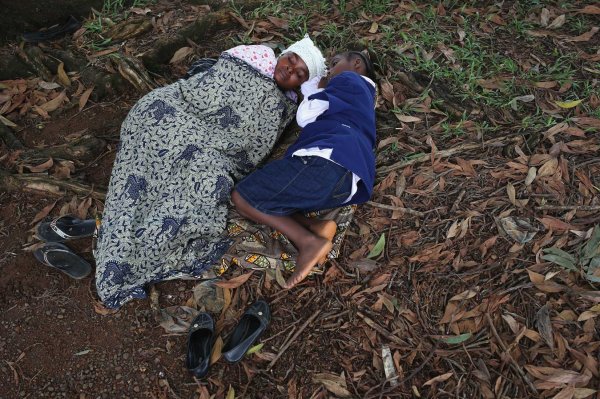 Ebola Crisis Intensifies as West Africa Struggles to Cope
Next Up: Editor's Pick