Chris Pratt's Ice Bucket Challenge Video May Be the Best Yet

Guardians of the Galaxy star Chris Pratt added himself to a long line of celebrities–from Conan O’Brien to Bill Gates–who have participated in the trendy-though-highly-debated publicity stunt that raises money and awareness for ALS or Lou Gehrig’s disease by getting people to dump buckets (or other containers) full of freezing water over their heads.

Accepting a double challenge from both Disney CEO Bob Iger and Actor Vincent D’Onofrio, Pratt explains on camera that he’s going to do things “slightly different.” Eyes a’twinkle, he produces a tiny bottle of Blue Ice Vodka, which he dispatches quickly. For the second challenge, he begins to gulp down a bottle of Smirnoff Ice.

Much to our comic delight, however, forces gather to thwart Pratt’s plans to avoid getting wet and chilled to the bone–as you’ll see in the video below. 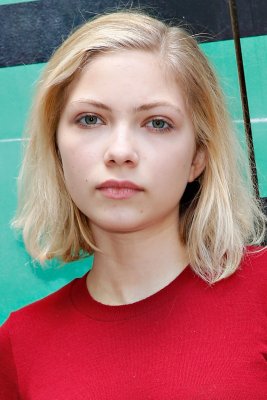