You may not have been aware that one of summer’s great institutions, the Little League World Series, is now underway. It kicked off yesterday in Williamsport, Penn. (as always), and has already introduced us to a host of memorable pre-teen characters. First and foremost, there is this young man:

As you can see, his name is Trey Hondras, which is inarguably one of the greatest names to ever be named in human history. Trey Hondras is the sort of man you could imagine leading a cutting-edge biotech firm or winning the World Heavyweight Boxing championship or perhaps even leading an invasion of Mars if such a thing were to ever become necessary.

Equally important, we know that this particular Trey Hondras will undoubtedly live up to his name because his bio states the following: “Talks to girls before game for good luck.” This 12-year-old was going to be on national television for the first time in his life, and chose that as the way to introduce himself to the world. Not just that he talks to a girl before games for good luck, but girls, as in multiple. He is a man without fear and will certainly be leading all of us to intergalactic supremacy sometime in the next half-century.

Just when you were recovering from Thursday’s awesome name hangover, you’re hit with this gem during today’s Pennsylvania-Tennessee game:

Blake Money is a pretty great name, and he’s already pitching in the Little League World Series. Problem is that they also list his brothers’ names in his bio: “Mo’ Money” and “Lo’ Money.” And then there’s the final brother, and you can probably already guess how this story ends:

Not only is his name Cash Money, but this kid clearly knew he was going to be on national TV and came correct. Cash Money indeed. (Though I’d sort of rather prefer that this is just how he dresses every day, and when his parents ask him not to, he just looks at them and says, “C’mon, you had to know it would end like this.”)

Lastly and most crucially, however, there’s Mo’ne Davis, a 13-year-old girl pitching for the Pennsylvania-based Taney Dragons. She threw a complete-game shutout against Blake Money’s Tennessee squad, allowing just two hits and no walks while recording eight strikeouts.

In short, the Little League World Series is the best, even if there’s no way that the rest of the tournament can top the last 24 hours. 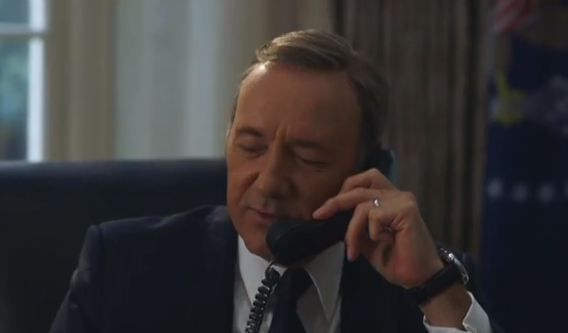