A Ferrari Just Sold for a Record Price at Auction

A rare 1962 Ferrari model was sold for $38.1 million in California on Thursday, setting a new record for the most expensive car auction ever.

The 1962 Ferrari 250 GTO Berlinetta, one of just 36 of the cars built in the early 1960s, fell short of some rosy predictions that it would garner in excess of $50 million at auction. But the final price tag from the auction at Bonhams’ Quail Lodge Auction in Carmel, Calif., still easily surpassed the previous record of $30 million for a 1954 Mercedes model sold last year.

“It’s been a genuine privilege to represent this outstanding car and we are absolutely delighted with today’s results,” Bonhams chairman Robert Brooks said in a statement. “We’ve always maintained that we would exceed the current world record and that the car would bring between $30-$40-million and today the GTO did just that.” 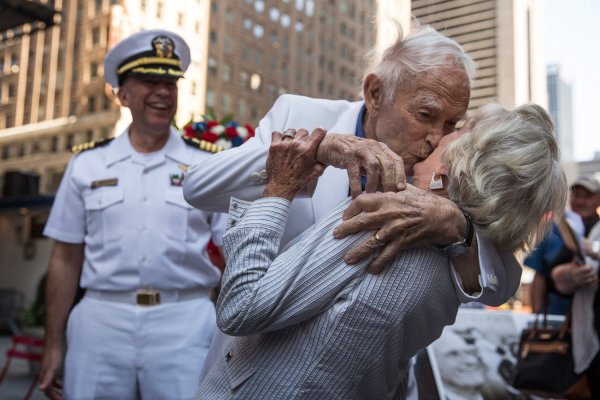 Feel Good Friday: 12 Fun Photos to Start Your Weekend
Next Up: Editor's Pick