Watch the Trailer for the New Season of Community

Community fans and Dan Harmon devotees are in for a treat as Yahoo has released a new trailer to promote the show’s sixth season.

Mind you, there’s no actual footage from the upcoming season in the trailer. Instead, Yahoo’s teaser repackages clips from the show’s previous five seasons and positions itself as the hero that saved the beloved show. (Which, to its credit, is true. Yahoo Screen, the company’s on-demand streaming service, picked up the NBC sitcom with a cultish following, but low ratings, for its sixth season.)

The trailer first debuted at the Community panel at Comic-Con in San Diego, but its only now been made available online.

The new season will premiere on the streaming service in 2015. 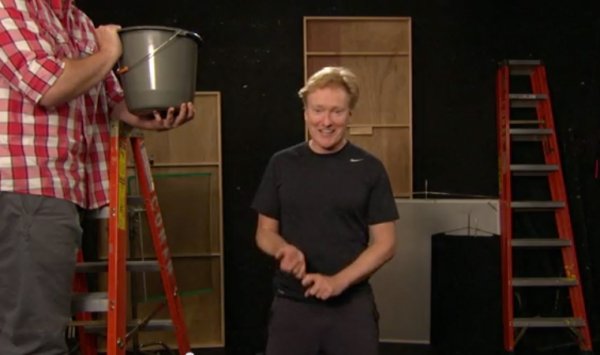