One (More) Shocking Way Colleges Are Ripping Off Kids

Marking up movie theater popcorn is one thing, but jacking the price of a laptop by more than 100% is another, especially when the would-be buyers are college kids. As students get ready to head to campus, college stores are making laptop shopping a buyer-beware endeavor.

An investigation by DealNews.com found that college bookstores hike prices on the laptops and tablets they sell by an average of 35% over the regular sale prices of retailers like Amazon, Best Buy and Staples. DealNews looked at prices for the cheapest tablets and laptops, plus the most expensive laptops, available at the online stores of five public and one private college, then compared those to back-to-school deals offered by other retailers on identical or very similar machines.

Not every single one is a rip-off, but more than two-thirds are, and some of the markups are pretty egregious.

DealNews finds that the University of Virginia sells a first-generation iPad mini for a staggering 135% more than the $199 sale price the site found on more than one occaision over the summer. The $469 price the campus store is charging is so high that even if you wanted to buy the newer model iPad mini, you could get it straight from Apple for $70 less.

As a matter of fact, if you’re a college kid (or the parent of one), you should probably just steer clear of the campus store entirely if you’re looking for electronics.

“Another example that stood out… were these headphones,” says DealNews’ Louis Ramirez. Although they cost $130 on Amazon, the University of Berkeley Student Store slaps a $49 markup on top of that.

We found other examples in just a cursory browsing of the sites supplied by DealNews, so it’s likely this just scratches the surface of a bigger issue in electronics markups.

One school site is selling a 32G Sandisk USB thumb drive for about $45. Wal-Mart sells the same model for less than $17. A wireless mouse sold by one school for just under $30 sells for half that amount at Office Depot. One Dell laptop “deal” on a school site was no cheaper than the price on Dell’s own website, and two schools’ “sale” prices on iPads are still $30 more than you’d pay at Wal-Mart.

College stores’ problems with electronics sales don’t end with the inflated prices, says Ramirez. While some schools sell up-to-date technology, the site’s investigation found that “others were selling older previous-generation tech at current-generation pricing,” he says. If you think you’re getting a deal, make sure to clarify the model — you could be paying top dollar for last year’s closeout.

And don’t be fooled into thinking that “student discount” translates to the best deal. Just like regular prices, you have to shop around because all student discounts aren’t created equal. “Campus stores aren’t the only retailers that offer student promos,” Ramirez says. As long as you have an active student account (one that ends in .edu), a number of other retailers offer discounts. 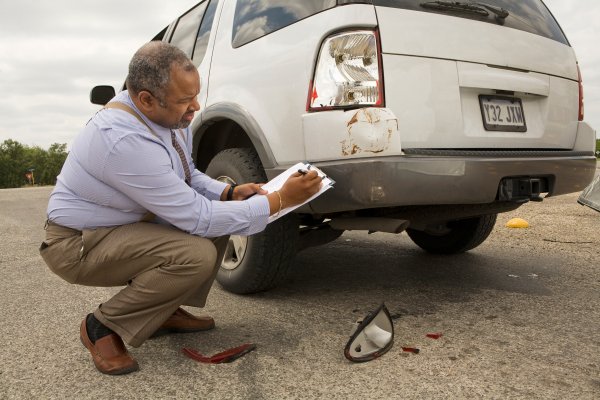 5 Super Simple Secrets to Save Your on Car Insurance
Next Up: Editor's Pick