Antibiotics in Early Life Can Lead to Weight Gain in Mice, Study Shows

A team of New York University researchers that has extensively studied the so-called microbiome has another intriguing finding: i mice, antibiotics exposure early in life disrupts bacteria in the gut and interferes with the body’s metabolism, possibly predisposing it to obesity.

Microbiome researcher Dr. Martin Blaser, author of Missing Microbes: How the Overuse of Antibiotics Is Fueling Our Modern Plagues and director of the NYU Human Microbiome Program, and his colleagues exposed one group of mice low doses of penicillin starting during the last week of pregnancy, and throughout their lives. A second group of mice were given continuous low-dose penicillin after they were weaned from their mother, as well as through the rest of their lives. A final group of mice were received no penicillin. Their finding: The mice given the antibiotics got fat.

The new findings support the researchers’ early work published in 2012 in Nature, which showed that mice exposed to low doses of antibiotics throughout their lives generally has 10 to 15% more body fat.

There are a few things to keep in mind with the new findings, the first being that the study was in mice and not humans, and humans do not receive a continuous supply of antibiotics. Still, the researchers think these results may have implications for kids. “For children, we think there is an implication that early-in-life antibiotics could have some costs that were previously unknown,” says Blaser. “It is further stimulus for more judicious use of antibiotics in children.”

“Some of the most common uses of antibiotics in childhood are for treating upper respiratory [illness] and ear infections,” says Blaser. “We already know that [many] of them are caused by viruses that antibiotics don’t even work for. And yet many children are being treated by antibiotics for these mild ear infections. So as evidence accumulates … doctors and patients and parents may say, OK, let’s wait a few days and see how this ear infection is going to go. Most of the time it gets better by itself.” Blaser says if a child is really sick, they should take antibiotics.

Research into the effects of the over use of antibiotics is a continuing body of study, and something both Blaser’s team and other research groups are still trying to understand. 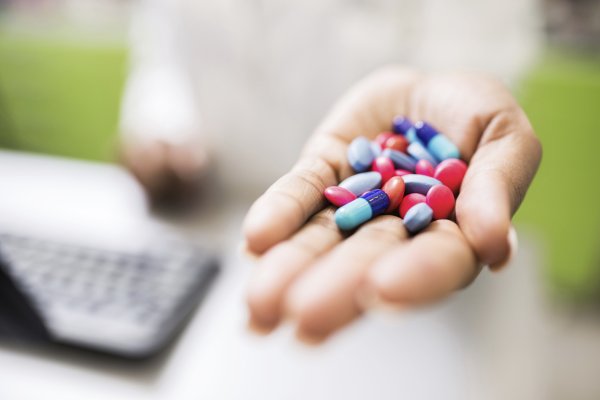 Antibiotics Overload Is Endangering Our Children
Next Up: Editor's Pick