Japanese Farmers Just Got a New Pesticide: The Flightless Ladybug

Researchers in Japan have discovered a way to selectively breed flightless ladybugs to be used as a “biopesticide” — a natural alternative to chemical pesticides.

Ladybugs have long been considered natural pest-control for gardens and crops, but their ability to fly away encouraged many agriculturalists to instead rely on chemical pesticides that are harmful to the environment. After several generations of being exposed to chemicals, many pests have also been known to develop pesticide resistance.

In an effort to create a practical biopesticide, Tomokazu Seko, a researcher from the National Agriculture and Food Research Organization in Fukuyama, Japan, conducted research on 400 ladybugs from the Harmonia axyridis species. After selective breeding over 30 generations, he was finally able to develop a non-flying ladybug.

A company in Ibaraki Prefecture has started selling the flightless ladybug as a biopesticide for indoor use. According to a statement from the Biopesticide Industry Alliance, the ladybug has already reduced over 90% of the pest-damage to Japanese mustard spinach.

“The best part is that you can see the ladybugs working with your own eyes,” Seko told the Japan News. 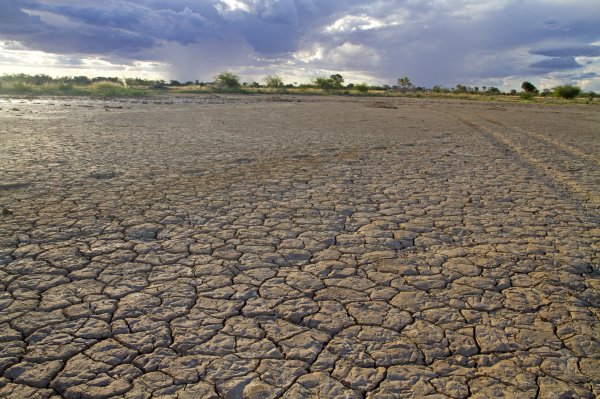 What We Can Learn From Australia and Turning Off the Tap
Next Up: Editor's Pick