Regular Fox News contributor, Dr. Keith Ablow, a board-certified psychiatrist, took the metaphorical cake Tuesday when he assured the hosts of Outnumbered they need not heed Michelle Obama’s suggestions to pack kale and blueberries in their kids’ lunch boxes. No, not because ketchup is produce. Because of the even more ludicrous argument that FLOTUS is out of shape.

“How well could she be eating? She needs to drop a few,” said Ablow, literally provoking an “OOOOOO” response from shocked FOX hosts.

Try as the women of FOX might to extricate themselves (“I am at a loss for words,” “Oh you did not just say that”), Ablow preserved: “Let’s be honest, there’s no french fries ever, that’s all kale and carrots? I don’t buy it…She’s up at night in the White House kitchen.”

And he’s still fighting the good fight, defending his initial claims to Politico on Wednesday, “It happens to be the case that the First Lady during her tenure has not been consistently a picture of fitness. That’s all, it is just a fact.”

It’s unclear as to whether Ablow spoke to Obama’s doctors about things like her resting heart rate, her blood pressure and cholesterol level, or if he was just doing an evaluation of her fitness and late-night eating habits from afar based how he thought her clothes fit. (The fit is impeccable, I might add).

But should he want to share any more “facts” about Mrs. Obama, here are some things he might want to consider beforehand:

-You can be skinny and unhealthy

-The occasional french fry does not negate a generally healthy diet

-Even if we lived in a hypothetical world in which Michelle Obama didn’t look like she could bench press Ablow, her body should have absolutely no bearing on her platform against childhood obesity. And it’s worrisome that a medical professional sees no problem making judgments about this, or any woman’s body in service of a political argument.

-Also, Michelle Obama is a fitness goddess. People even do specialized workouts specifically to emulate her body.

Maybe Albus should stick with his side job of writing crime thrillers. One of which so happens to be titled Projection. 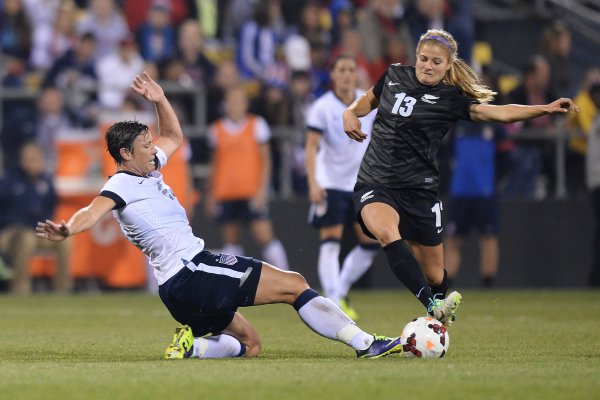