I’ve been trying to figure out what’s bothering me about Samsung’s Galaxy Alpha, a new flagship phone that will launch at the beginning of September.

It might be that Samsung is making a big deal about its use of metal, when most of the handset–including the entire back panel–is covered in plastic.

Mostly, though, I think it’s the phone itself, and its flimsy justification for existing in the first place.

Samsung CEO JK Shin says the phone was “built and designed based on the specific desires of the consumer market,” which I think means people were getting tired of $600 Samsung phones covered in cheap plastic.

But as a response to those demands, the Galaxy Alpha seems like a mix of laziness and cynicism. The design takes no risks and breaks no new ground aesthetically. (For examples of phones that do, see the rounded metal HTC One and the customizable Moto X.) It doesn’t use any new materials, as Apple is reportedly looking to do with sapphire glass displays, but instead rehashes old ones. It’s as if Samsung just threw some aluminum on a phone to shut people up. You want metal? Here’s your stupid metal.

And although the Galaxy Alpha is extremely thin at 0.26 inches, it only gets there by lopping the battery down to 1,860 mAh. No Samsung flagship has used a battery that small since 2011’s Galaxy S II. Perhaps that’s why Samsung doesn’t even mention battery life on its spec sheet.

I understand why Samsung feels the need to launch the Galaxy Alpha. Smaller vendors are starting to produce phones that are similar to Samsung’s flagships, but for a fraction of the cost, and now they’re eating away at Samsung’s high-end profits. In theory, a premium design might help stop the bleeding.

But for users, I’m not sure what problem the Galaxy Alpha solves. It’s a soulless attempt at a slightly prettier phone, whose most unique asset will be likely obscured by people’s ugly protective cases anyway. 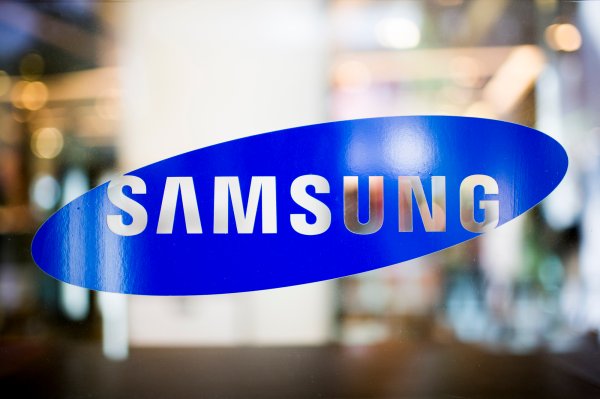