The National Republican Congressional Committee is getting into the local news business — at least until the midterm elections are over.

The NRCC has released a line of websites to attack Democratic candidates that have the look and feel of local news websites. The sites have names like “Central Valley Update” and “Augusta Update.” A box at the bottom of the page indicates the website is paid for by the NRCC. Some two dozen of the sites are now live.

“This is a new and effective way to disseminate information to voters who are interested in learning the truth about these Democratic candidates,” NRCC spokesperson Andrea Bozek said of the new line of sites. “While Democrats would rather hide their candidates and their reckless agenda, we believe voters deserve to know the facts.” Bozek added that the websites are not illegal.

The group drew criticism earlier this year over websites, including fundraising portals that confused some voters, which spoofed the websites of Democratic candidates.

The new websites are being paid for and coordinated by the NRCC’s independent expenditure arm, which can raise unlimited sums of money but is not permitted to coordinate with candidates’ campaigns. 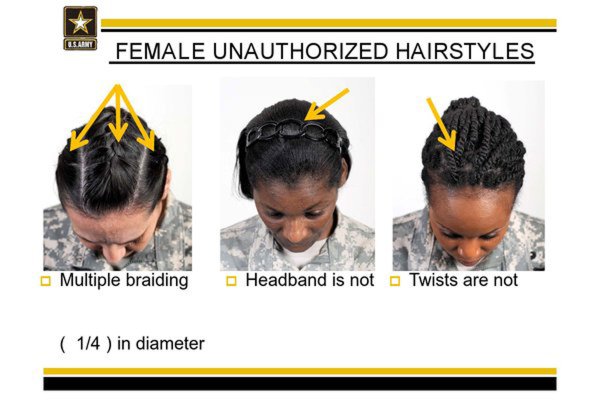 U.S. Military Rolls Back Restrictions on Hair Braids
Next Up: Editor's Pick