Watch a High-Tech Satellite Get Launched Into Space

A new satellite launched Wednesday is expected to provide imagery of Earth that is nearly 40% sharper than what’s currently available.

The new WorldView-3 satellite, worth a half-billion dollars and about the size of a small RV, will become the highest-resolution commercial satellite in space. DigitalGlobe, the company that funded its manufacture, said it will offer 31-centimeter resolution, much clearer than the current 50-cm aboard the WorldView-2.

That will give the satellite the ability to see through clouds and certain precipitation, the company added, potentially leading to shorter wait times for making and receiving images.

The U.S. government is DigitalGlobe’s No. 1 customer, but the general public is likely to benefit from its orbit. Technology aboard the satellite will, among other things, supply Google Maps with higher resolution photos for “satellite view” and should be able to help people like first-responders, who are trying to identify a wildfire’s origin or researchers who, using DigitalGlobe’s 10-year archive, are looking into crops at risk of disease or drought.

The launch took place at 2:30 p.m. E.T., from Vandenberg Air Force Base in California. 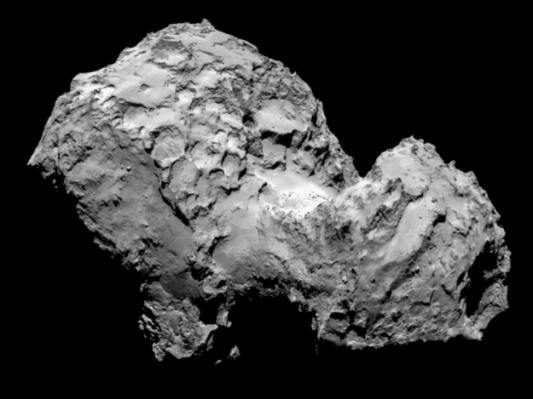