For Better or Worse, Rise of the Tomb Raider Is for Xbox One Only

The sequel to the unexpectedly acclaimed 2013 Tomb Raider series reboot, Rise of the Tomb Raider, is going to be exclusively on Xbox One when it launches next holiday 2015. The game was announced in June at E3, but the assumption then was that it would be multi-platform. It was a safe assumption: The original as well as its remastered version were available for Xbox and PlayStation platforms (as well as PC and Mac).

Crystal Dynamics’ head of product development Darrell Gallagher made the announcement at Gamescom 2014 today, and lest you wonder if “coming holiday 2015, exclusively to Xbox” means a timed-exclusive, with the game eventually rounding the bend for rival platforms, it sounds like that’s not the case (and that it is indeed Xbox-only forever). 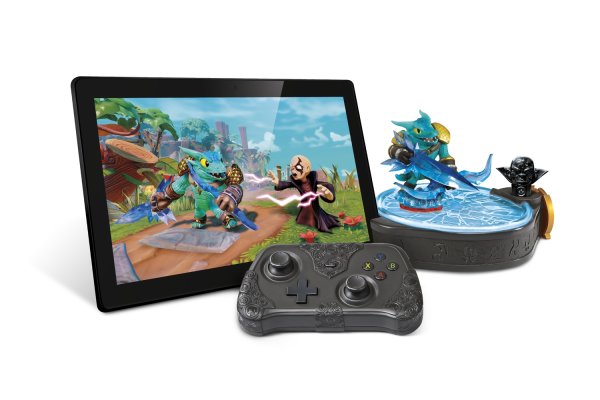 Skylanders Series Finally Heads to Its Logical Home: Tablets
Next Up: Editor's Pick