Apple Is Mostly White and Male, According to Its First Diversity Report

Apple CEO Tim Cook speaks about the new iPhone during an Apple product announcement at the Apple campus in Cupertino, Calif., on Sept. 10, 2013
Justin Sullivan—Getty Images
By Victor Luckerson

Apple, the latest tech company to reveal its workforce demographics, said Tuesday that its U.S. staff is 55% white, 15% Asian, 11% Hispanic and 7% black. Two percent of workers are multiracial, and another 9% did not declare their race.

In regards to gender, Apple’s global workforce is 70% male and 30% female. Within tech-related jobs specifically, the disparity is 80% male and 20% female.

Apple’s employee-demographic trends are similar to those of other major tech companies, several of whom, like Google, Facebook and Twitter, have also recently released diversity reports. Like the other firms, Apple included in its report a public commitment to increase the diversity of its workforce.

“As CEO, I’m not satisfied with the numbers on this page,” Apple head Tim Cook said in a letter accompanying the figures. “We are making progress, and we’re committed to being as innovative in advancing diversity as we are in developing our products.”

In addition to race and gender, Cook said that Apple celebrates other types of diversity, like people with disabilities as well as varying sexual orientations. 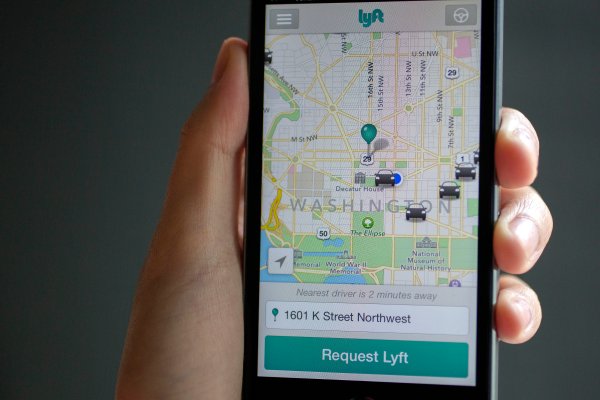 Lyft Accuses Uber of Canceling More Than 5,000 Rides
Next Up: Editor's Pick