Spanish priest Miguel Pajares, the first European to contract the Ebola virus during the recent outbreak, died Tuesday at a hospital in Madrid.

Pajares was treated with ZMapp, an experimental drug that had not yet been tested on humans. Although Pajares’ condition stabilized after taking the drug, the disease hit his kidneys and heart, and he passed away around 3 a.m. Tuesday, according to Spanish newspaper El Mundo.

Pajares had been working in a hospital in Liberia when he contracted the disease. He was 75 years old. 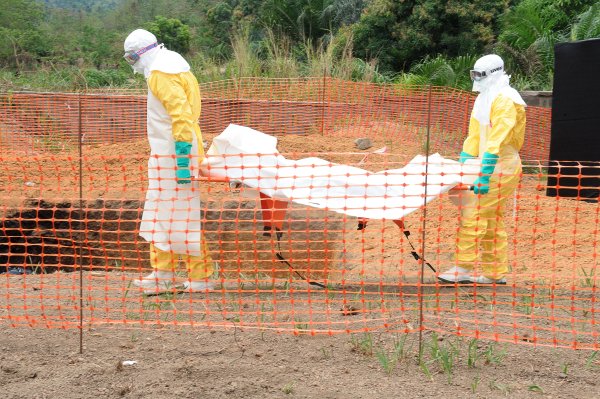 UK not at Risk of Ebola Epidemic Despite Fear-Mongering
Next Up: Editor's Pick