A wounded man is carried away from the crash site of an Iraqi Air Force helicopter that crashed shortly after take off during a rescue mission in the Sinjar Mountains, Iraq, Aug. 12, 2014.
Moises Saman—Magnum for TIME
By Dan Kedmey

An Iraqi helicopter delivering aid to refugees stranded in the Sinjar mountains of northern Iraq crashed Tuesday, killing the pilot and injuring several passengers, including an Iraqi member of parliament and a photographer on assignment for TIME.

Moises Saman, a photographer with the Magnum photo agency who has worked in Iraq and other countries in region for many years, was involved in the crash. Speaking to a TIME editor by cellphone from Northern Iraq after the incident, he said that the helicopter crashed soon after taking off, having picked up internally displaced Iraqis of the Yazidi ethnicity. The Yazidi civilians have been sheltering from Sunni Islamist militants for many days.

Saman said he had been pinned down by the weight of some of the passengers for a while but was unhurt other than suffering a minor cut on his head. When he spoke he was on his way to a hospital in the city of Dohuk as a precautionary measure.

Iraqi parliamentarian Vian Dakhil was among the survivors of the crash. Dakhil garnered international attention for her impassioned pleas on the floor of Iraq’s parliament to deliver aide to tens of thousands of Yazidis, a religious minority that fled into the mountains as ISIS fighters advanced northward into the Kurdish region of Iraq. The New York Times reported that its Paris bureau chief and veteran war correspondent Alissa J. Rubin, 56, survived the crash with injuries to her head and wrists.

A Kurdish official told the Times that the cause of the crash, though still undetermined, appeared to have been an accident and that no ISIS fighters were seen in the area at the time. 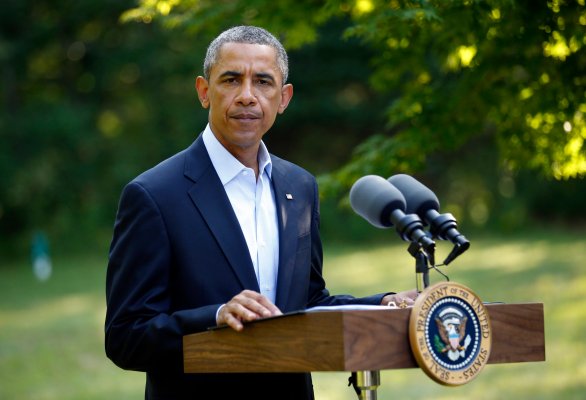