Margaret Cho Remembers Robin Williams: He Was a 'Father Figure'

Comedian Margaret Cho grew up in San Francisco, a city with such close ties to Robin Williams, who died Aug. 11 at age 63, that its own mayor released a statement about his death. Here, Cho remembers the late actor as a generous and supportive paternal figure in the San Francisco comedy community: 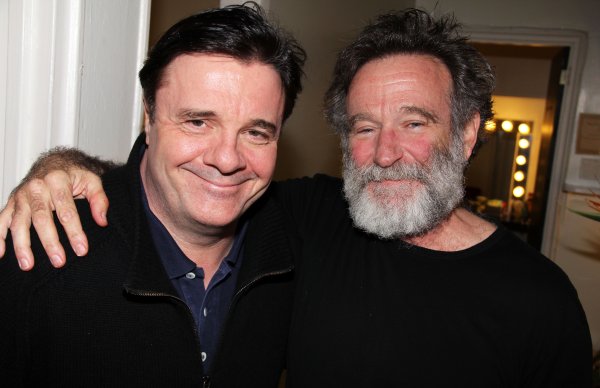 Nathan Lane: "[He] Made Me Laugh So Hard and So Long That I Cried"
Next Up: Editor's Pick