Daniel Radcliffe revealed in a recent interview that there’s one film in the Harry Potter franchise that really makes him cringe: Harry Potter and the Half-Blood Prince.

“I’m just not very good in it,” he told the Daily Mail of the sixth movie in the series. “I hate it.”

While most actors honed their craft in classes and high school plays, Radcliffe’s development was broadcast to the millions who watched the series.

“My acting is very one-note and I can see I got complacent and what I was trying to do just didn’t come across,” he said.

And his personal best in his view? The fifth—Order of the Phoenix—“because I can see progression.” 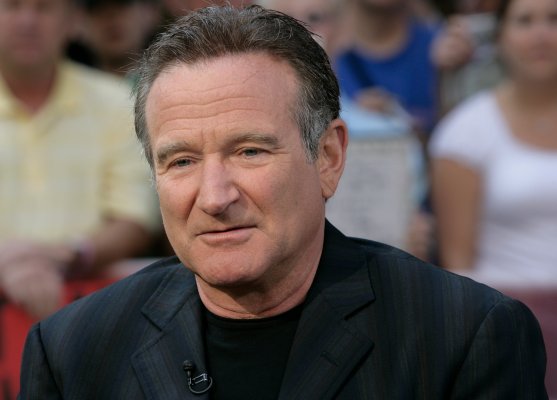 Where to Watch Robin Williams' Best Movies
Next Up: Editor's Pick