Within minutes we were telling one another he was gone. His genius, that had burned so hot, was cold, and the whole country felt the chill at once.

For years, we had watched with awe as a Niagara of wit poured from his unconscious. Where did that manic waterfall of funny have its source?

And where did his fearlessness come from? The night that he and Jane Fonda and I hosted the Academy Awards show together, he kept coming up with outrageous jokes in the wings. But before he went out on stage, he seemed to be using me as his taste monitor. He would think of a line and say, “Is that too tasteless?” Invariably, I’d say, “Yes, it’s too tasteless,” and invariably he’d go on stage, say the line and kill with it.

Unfortunately, sometimes the mind that runs so fast it can’t keep up with itself also has its down time. I didn’t know he suffered from depression, although it doesn’t surprise me. But it makes me want to do something.

I hope it makes us all want to do something.

While the whole country, and much of the world, feels this moment of sadness at his death, can we turn the loss of this artist we loved so much into something that pushes back against the ravages of despair?

Can we educate one another to recognize the early signs of depression? Can we make it clear to one another how dangerous it is? We all know now that drunk driving kills. But, when I looked up the numbers, I was astonished. Each year there are more than twice as many suicides attributed to depression as deaths on the road due to alcohol.

Maybe our grief can be transformed into an awakening. The man who enriched our lives could be the focus of saving countless other lives. Robin Williams could be with us a little longer. 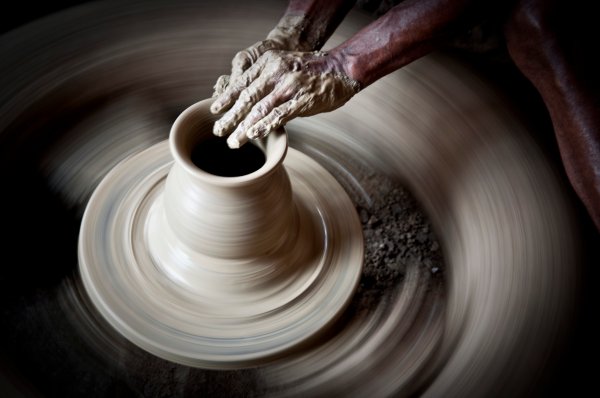 What Does It Take to Become an Expert at Anything?
Next Up: Editor's Pick