US Secretary of State John Kerry talks with retired Chinese NBA basketball star Yao Ming about his efforts against international wildlife trafficking, as the two participate in an event about combating the trade of animal remains, at the US-China Strategic and Economic Dialogue talks at the Diaoyutai State Guesthouse in Beijing on July 9, 2014.
Jim Bourg—AFP/Getty Images
By NBC News

After retiring from the Houston Rockets in 2011, Yao returned to China and set out to end his homeland’s traditional appetite for endangered and threatened animal products.

As an ambassador for international conservation organization WildAid, Yao has campaigned to persuade his countrymen to give up the key ingredient in one of their traditional delicacies: shark–fin soup. The “I’m FINished with Fins” campaign, which also featured Jackie Chan, soccer star David Beckham and NBA player Jeremy Lin, has been credited with reducing the tens of millions of sharks killed for their fins each year in China by at least 50 percent… 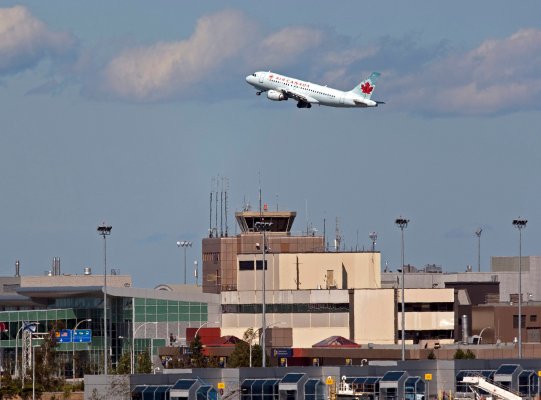