To much of the outside world, North Korea is a mystery. Little information about North Koreans’ daily lives makes it out of the country, partially because of its citizens disconnectedness and stringent restrictions on foreign visitors to the country. Westerners are accustomed to a gloomy narrative about the country, and famine, electricity shortages, North Korea’s draconian legal system and scarcity of modern luxuries loom large in outsiders’ imaginations.

But video producers JT Singh and Rob Whitworth show North Korea’s capital, Pyongyang in a cheerier light. In a state-sponsored visit, the pair created extensive footage of the city to create a time-lapse video of its people and sights. The two were escorted everywhere they went and were “not allowed to shoot any construction sites, undeveloped locations or military personnel.”

Their footage is detailed and intimate, but the obvious restrictions the pair had in creating the video make for a revealing and strange look at the enigmatic capital. 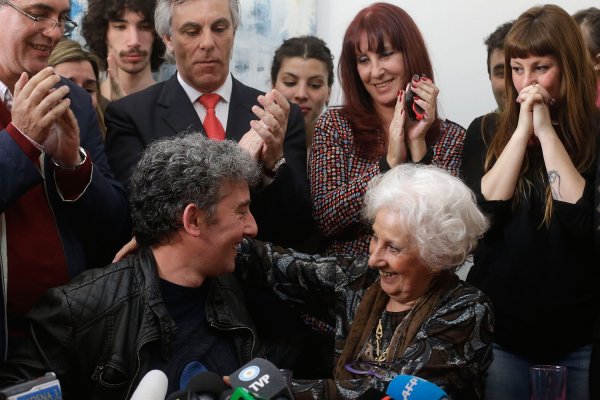 Argentine Musician Finds Out His Biological Parents Were Killed by Country's Dictatorship 36 Years Ago
Next Up: Editor's Pick