President Barack Obama said on Wednesday the U.S. would not become involved in a military conflict with Russia in the standoff between Moscow and the West over Ukraine.

“We are not going to be getting into a military excursion in Ukraine,” the President told San Diego’s NBC affiliate KNSD. Instead, Obama said, the U.S. will offer economic support to the new government in Ukraine while leveraging diplomatic pressure, including sanctions, against Russia.

“What we are going to do is mobilize all of our diplomatic resources to make sure that we’ve got a strong international coalition that sends a strong message,” he said.

Tensions among Moscow, Washington and Kiev have been running high in recent days after Russia moved to annex the disputed region of Crimea, which has long hosted the country’s Black Sea naval fleet. 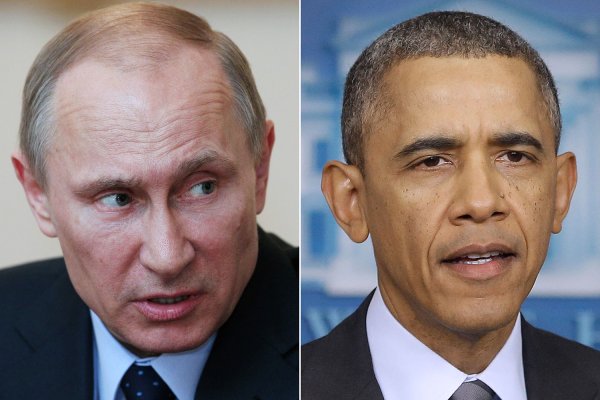