Hardison, 24, consumed eight doughnuts in two minutes, winning over a group of local policemen and firefighters. A day later he was arrested — apparently, the Camden County Sheriff’s Office had been attempting to interview Hardison (for nine months!) about his connection with two break-ins.

A local report brought Hardison to the attention of Lieutenant Max Robeson: 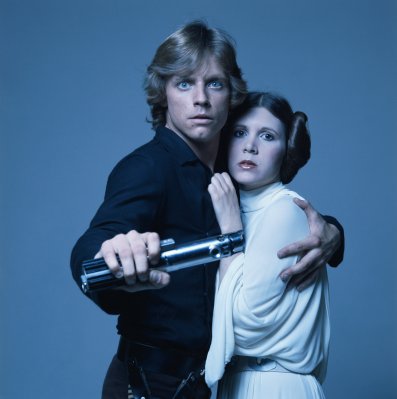 Woman Told She Can't Put 'Skywalker' on Passport
Next Up: Editor's Pick