An employee pulls marijuana out of a large canister for a customer at the LoDo Wellness Center in downtown Denver, Jan. 9, 2014.
Matthew Staver—Bloomberg/Getty Images
By Justin Worland

Colorado marijuana dispensaries sold an estimated $24.7 million of recreational marijuana in June, according to tax figures released Friday by state Department of Revenue.

The figure makes June the most successful month for dispensaries on record since January, when marijuana became legal for recreational use in the state. Marijuana sales in the state have been surprisingly strong. A recent study of the market found that more than 10 tons are being sold every month, and the average price for consumers was for $220 per ounce.

In total, more than $114 million worth of the drug has been sold since January, based on Colorado tax figures.

Not everyone is joining in. President Barack Obama visited the state recently, but, when asked, passed on the opportunity to take a hit. 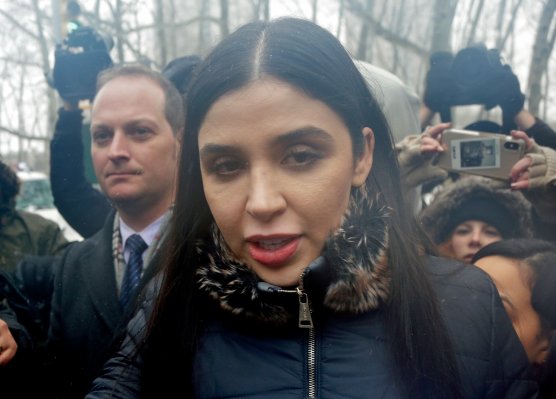