Nigerian President Goodluck Jonathan declared a state of emergency Friday amid an Ebola outbreak plaguing West Africa, approving more than $11 million to fight the deadly disease. Jonathan’s move comes as the deadly disease has infected at least 1,700 people and left more than 900 dead, mostly in nearby Sierra Leone, Liberia and Guinea.

Nigeria, the most populous country in Africa, only has seven confirmed cases and two deaths, but health officials fear that the disease’s arrival there would drastically escalate the severity of the crisis.

Nigeria’s state of emergency declaration comes on the heels of the World Health Organization declaring the Ebola outbreak an international public health emergency, while Liberia and Sierra Leone have also declared similar national emergencies over the virus. 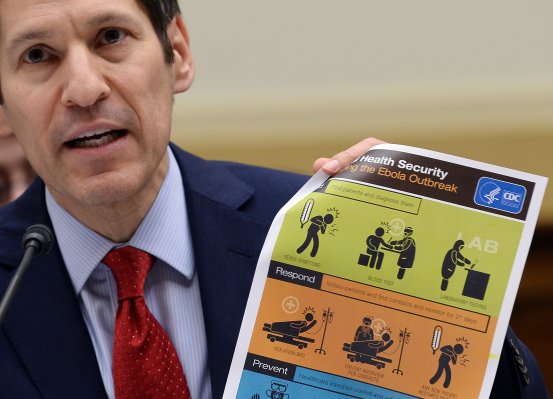 Here's What You Need to Know About the CDC's Ebola Alert
Next Up: Editor's Pick