This photo illustration taken on March 12, 2014 shows the logo of Chinese instant messaging platform called WeChat on a mobile device which has taken the country by storm in just three years.
PETER PARKS—AFP/Getty Images
By Jack Linshi

Chinese actors, pop stars and other popular figures with public accounts on one of the country’s most popular social media platforms will no longer be allowed to post or share political news, according to restrictions issued Thursday by China’s State Council Information Office (SCIO).

Under China’s first rules that target instant messaging services, holders of public WeChat accounts, similar to verified pages on Facebook, must also sign an agreement to abide by “the socialist system” and “national interests,” among other principles paramount to what Beijing officials have called “a clean cyberspace,” according to the state-run Xinhua News Agency. These users will additionally be required to use their real name, confirmed by a background check.

Only approved news organizations and other authorized websites can post or share political news on the social media platform, owned by Tencent Holdings, officials said. Chinese officials added that organizations like People’s Daily, CCTV, Xinhua News—all run by the Chinese government—have been allowed to disseminate news to promote authenticity and accuracy.

Tencent said Thursday that it has deleted about 400 of WeChat’s 5.8 million public accounts and 3,000 articles found to be “spreading rumors,” but it was unclear if the shutdowns were related to the new policies, according to the Wall Street Journal.

The latest effort to limit public discourse and dissent, the WeChat crackdown follows those on Weibo—China’s answer to Twitter—when the Chinese government announced in May it would strip content linked to “infiltration from hostile forces at home and abroad.” Largely meant to discourage political rumors and discussion, the Weibo restrictions pushed millions of users to turn to WeChat, which, at the time, had been known as a freer, safer space for debate.

Some Chinese citizens have praised the efforts for being timely, though their opinions appear to be in the minority, and were promulgated through state-controlled media platforms.

“Users with ulterior motives will be deterred by the laws and regulations,” according to a column that originally appeared in Xinhua. “Good rain knows when it’s spring.”

Still, other Chinese citizens, particularly those with public accounts, took to media outlets not owned by the Chinese government to express concern. Wang Guanxiong, owner of a public WeChat account that posts about current affairs, told the South China Morning Post that “the rules are aimed at supporting government-backed media companies, while discouraging individual publishers, some of whom have gained much social influence.”

China has recently restricted other social media applications like Line and KakaoTalk. 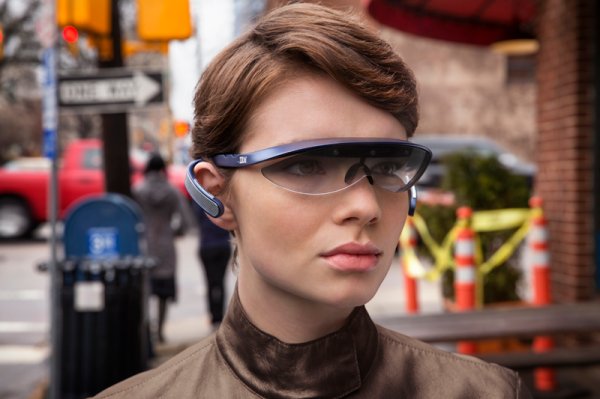 IBM's New Processor Sounds More Brain-Like Than Ever
Next Up: Editor's Pick